It’s been a minute.

I’ve sent one email in the last 12 days.

I received an email last Thursday from Chime (my bank) about a transaction being declined at a 7/11.

I was at the house.

My debit card was in my wallet.

I quickly opened my Chime app.

I called Chime and reported it.

They told me I had to wait until the charges went through.

On Saturday, I filed a claim.

Since there were five transactions, I had to file two claims.

One claim had four transactions, and the other claim had one.

On Sunday, I received two emails regarding my claims from Chime.

One email was an admission to an error, and a refund for $36.95. (the claim that had one transaction).

The other stated there was not a mistake made, and no refund would be issued. (the claim with four transaction)

All five transactions took place at a 7/11 within 11 minutes of each other. Chime admitted to one of those being an “error”, but the other four were legit charges.

Part of me feels like Bozo the Clown is running the operation over at Chime.

That or a 5-year old hopped up on Sour Path Kids.

I spoke with three people from Chime on Monday, and their decision is final.

One guy told me that if I had new evidence, I could re-open the case. And this would be a 90-day process. Hardly worth it for $450ish.

One from some digital bandit at 7/11.

And the other, from my bank, Chime!

I WAS a happy customer for four years.

There are several lessons here.

There really wasn’t much I could do about it, unfortunately.

I’m a believer in the fact that everything happens for a reason.

The reason for this?

But I get to choose the reason.

And I choose a reason that makes me a better person.

A reason that empowers me.

It’s how you handle it that determines how life plays out for you.

Here’s a quote that I refer too often.

Attitude is the biggest cheat code in life.

Use it to your advantage.

When you’re ready, here are a few ways I can help you…. 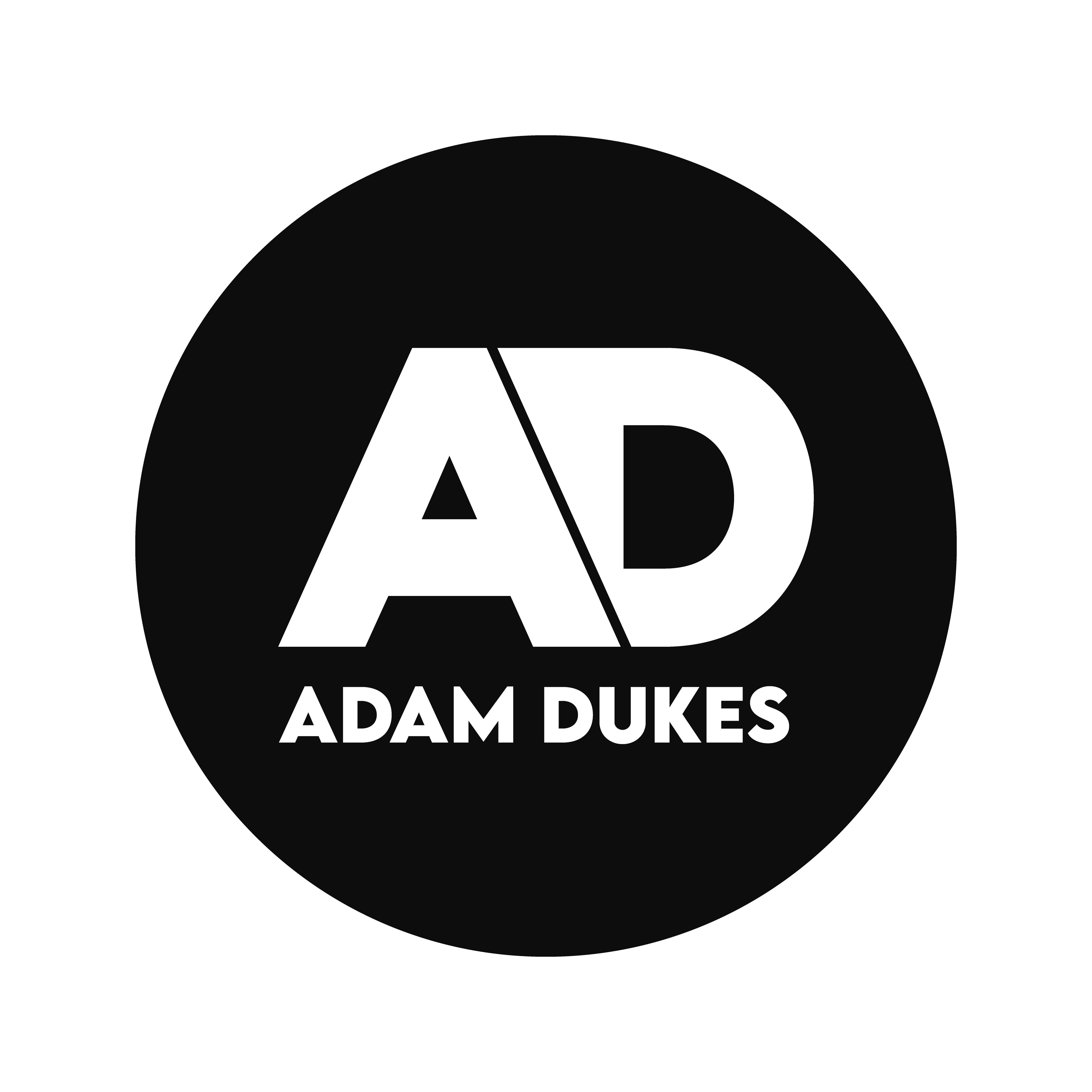